Nifco was founded in 1967 in order to manufacture and sell plastic fasteners for industrial purposes.
The current name NIFCO is the acronym of the original company name, "Nippon Industrial Fastener Corporation".
Plastic fasteners, which play the role of connecting, bundling, and tying, contribute greatly to labor saving and cost reduction in production processes, are eventually being installed in many automobiles with the development of the automotive industry.
Today, Nifco continues to deliver to manufacturers not only plastic fasteners but also various products that utilize the merits of plastic being rust-free, light, and easy-to-handle. 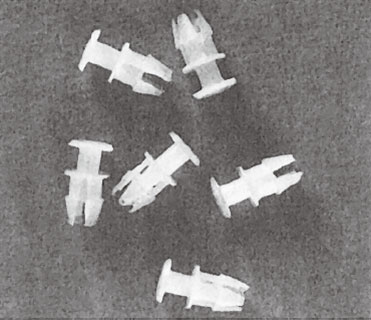 Entered into a technical assistance contract with General Motors.

Entered into a technical assistance contract with Chrysler.

Entered into a technical assistance contract with Ford Motor Company. 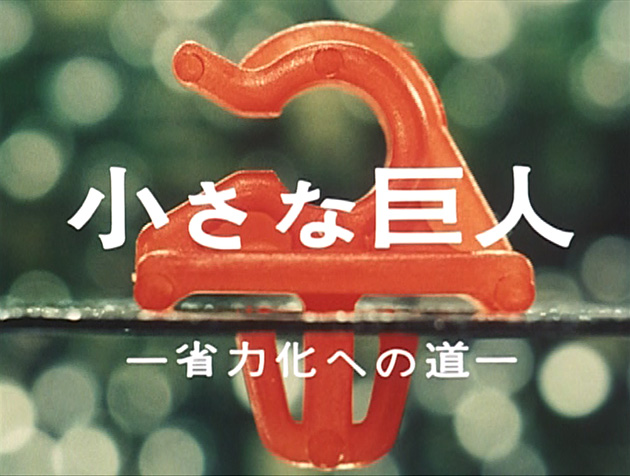 Nifco's booth in the 1978 Electronics Show 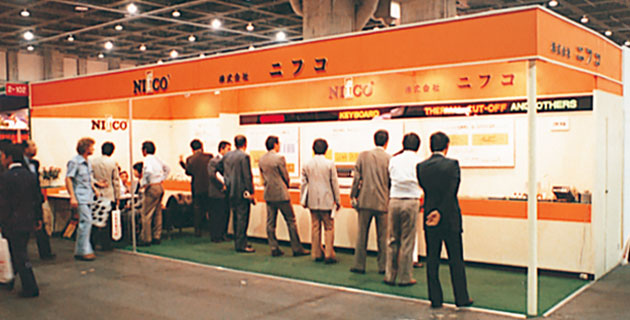 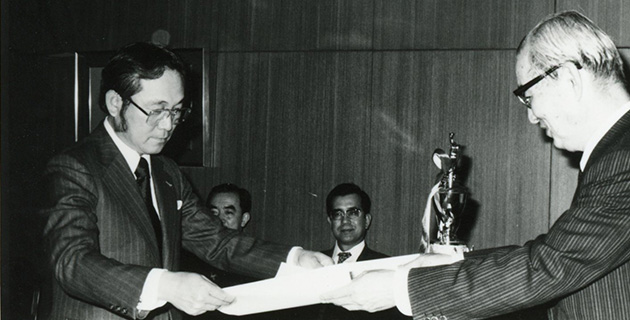 Nifco was listed in the Second Section of the Tokyo Stock Exchange. Increased capital to 1.18 billion yen. 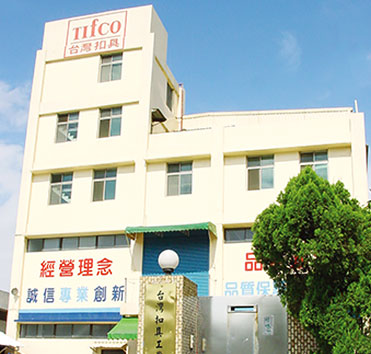 Nifco was listed in the First Section of the Tokyo Stock Exchange. 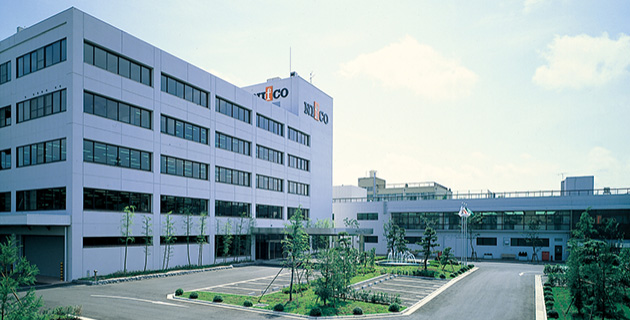 Nifco was listed in the First Section of the Osaka Securities Exchange. 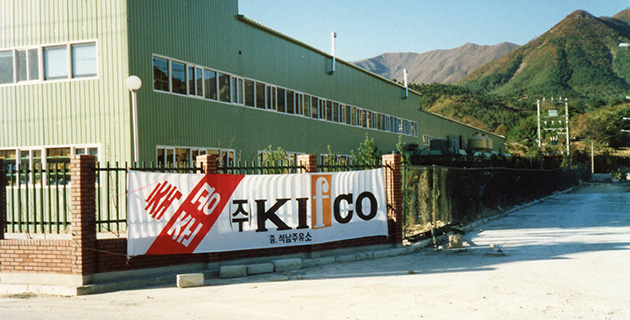 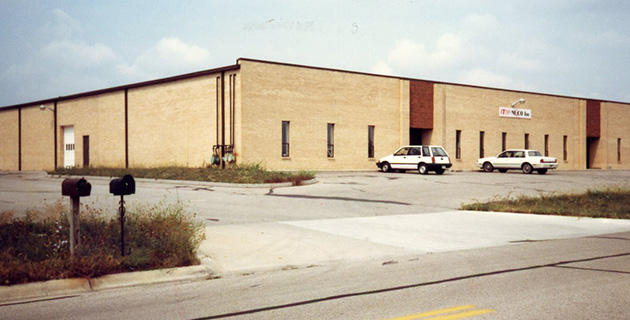 Nifco was listed in the First Section of the Nagoya Stock Exchange.

Made first venture into Europe with Elta Plastics Ltd. in the U.K. 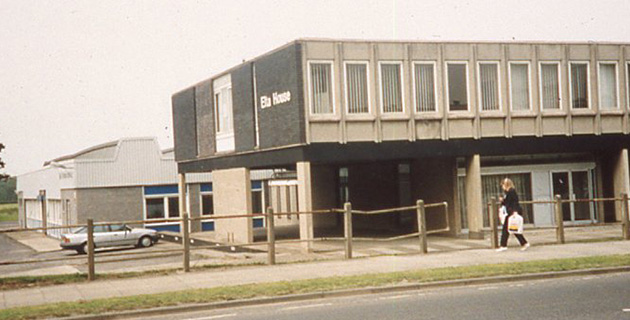 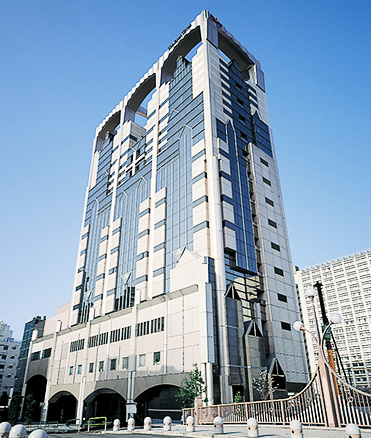 Acquired stocks of Simmons Co., Ltd. and Simmons Bedding & Furniture (HK) Ltd., and made them subsidiaries.

The luxurious bed manufacturer “Simmons” is a Nifco Group company. 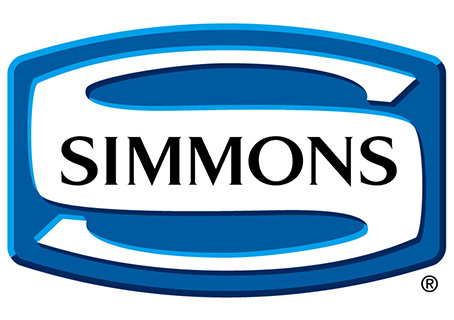 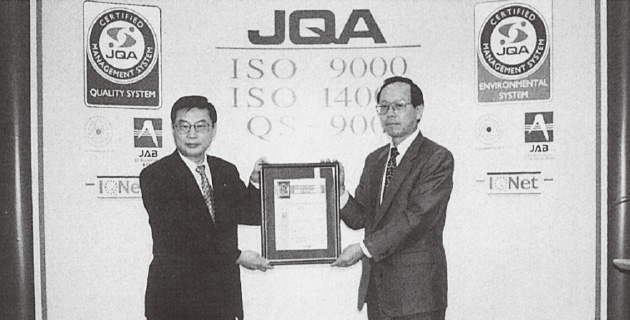 Acquired more stocks of the joint venture Nifco Taiwan Corporation in Taiwan and made it a subsidiary. 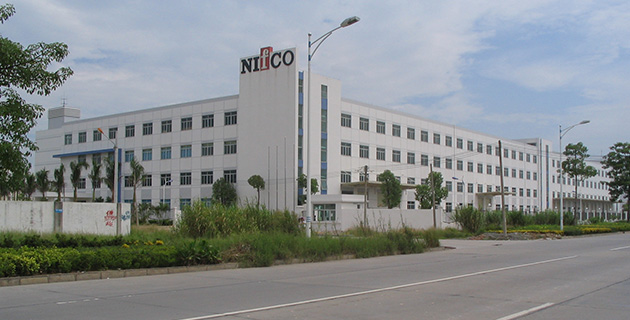 Delisted itself from the Osaka Securities Exchange and Nagoya Stock Exchange. 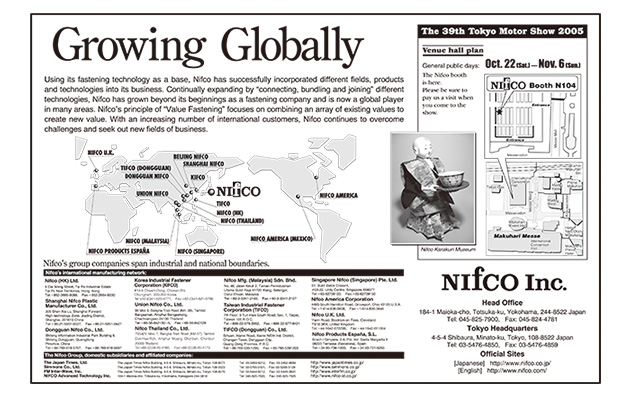 Nifco was presented with the Intellectual Property Achievement Award in 2006. 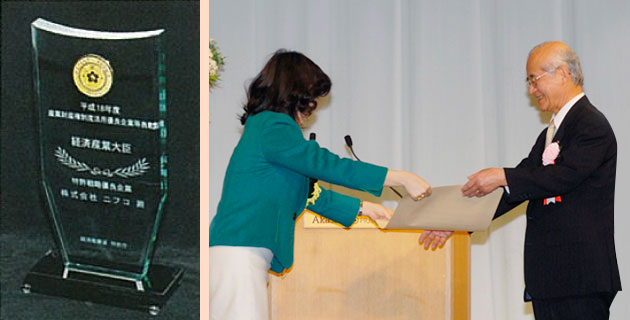 Acquired additional stocks in Union Nifco Co., Ltd. and made it our subsidiary. 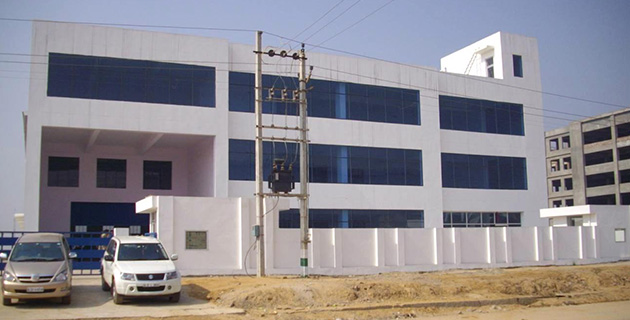 Acquired the KTS Group in Germany. 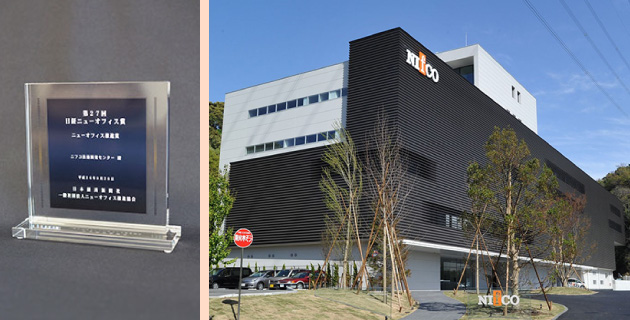 Acquired the KTW Group in Germany.

Moved the head office to Yokosuka from 2015. 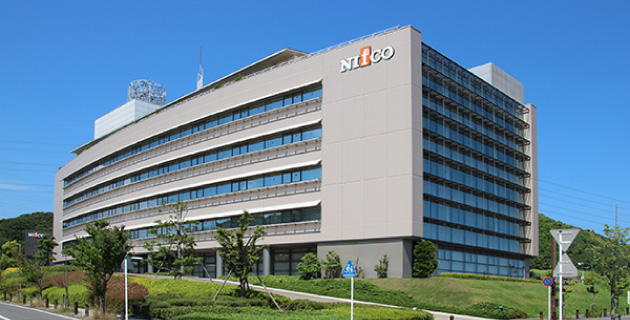 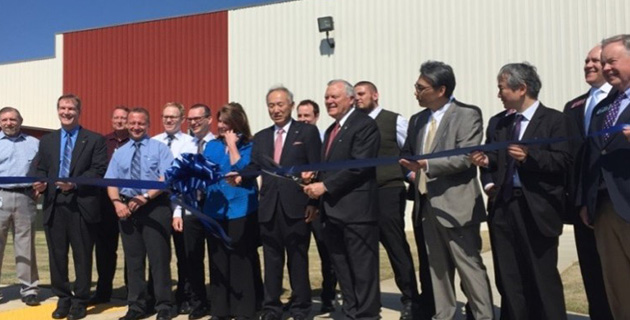 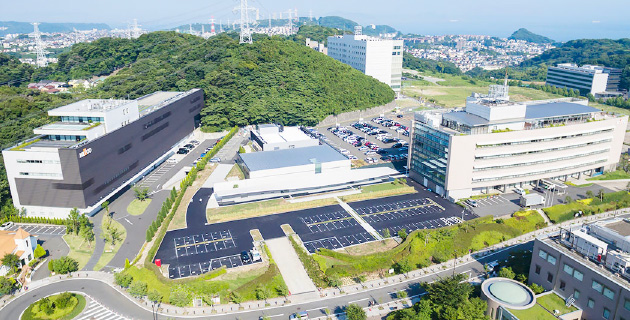 51st year of business since our founding. We are determined to Surprise and delight customers like never before. As such, we have renewed our corporate philosophy, logo, and slogan.

Image of new logo and slogan 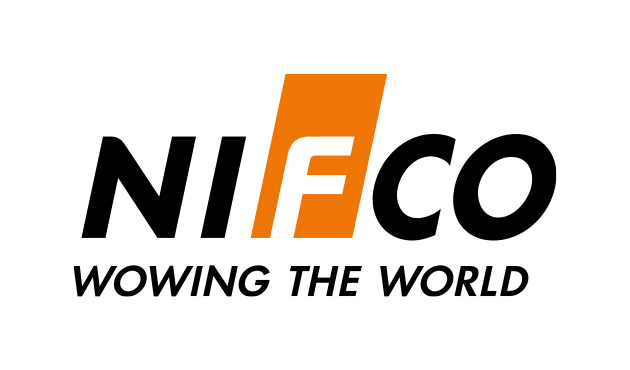 The Nagoya Technology Development Building is one of two R&D sites in Japan; the other is NTEC in Yokosuka. 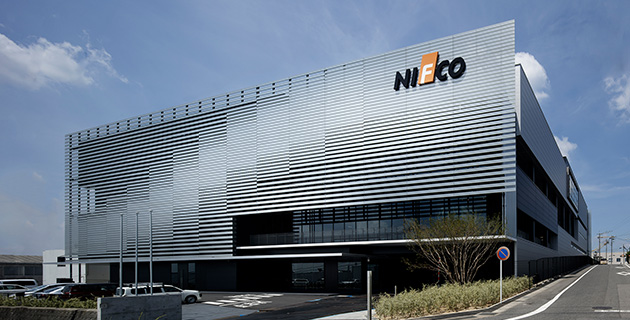