Simmons Bedding Company was founded as a bed manufacturer in the U.S. in 1870.
In 1964, Simmons Co., Ltd. was founded in Japan as a subsidiary of Simmons in the U.S.
The company became independent in 1987 and produces Simmons brand beds and mattresses at its own factory in Japan under a license agreement with Simmons in the U.S.
Also, Simmons Co., Ltd. acquired sales licenses in 23 countries and regions in Asia to which they are exporting products.
Simmons' quality is based on its motto, "Mattresses make beauty sleep".
This has remained constant for 150 years since its foundation.
Even after having become number one in the world, Simmons' quest will continue just as long as people desire restful sleep. 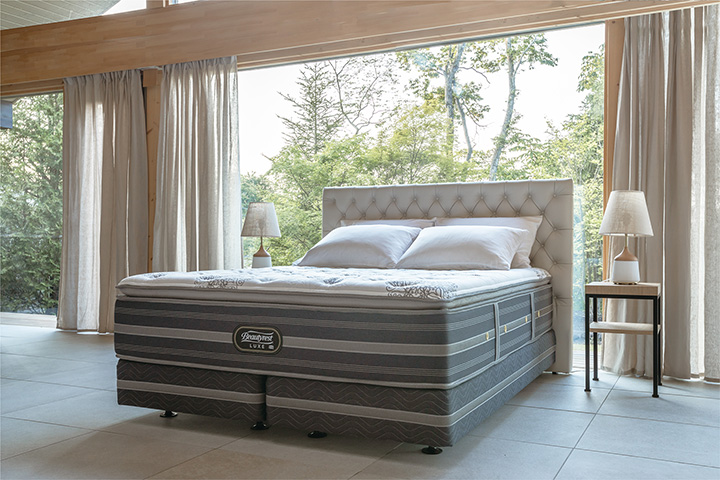